We Are Facts is an exhibition composed of 12 projects – documentaries, photographs, sculptures and digital explorations – developed in 2020 by Fabrica’s young talents from all over the world.
The aim is to provide a snapshot of the reality we live in and raise awareness about issues such as sustainability, diversity, respect for the environment, equality and creativity.

HOBO
Mei Girault, France
Based on the same principle as Waze, which aims to “avoid traffic together”, “Hobo” is an application dedicated to migrants passing through the Balkan routes, the goal of which is to “avoid DANGER together”. Presented in the form of an interactive map, it would allow the migrant to stay connected and informed in real time about what is happening around him.

KILLED WITH HONOR
Jonathan Bocca, Italy
An honor killing is the murder of a family member accused of bringing shame or dishonor to the family or of having violated the principles of a community or a religion with an honor culture.
This project attempts to decontextualize some famous phrases about honor, matching them with true images of victims of these kinds of crimes. The intention is to shed light on this injustice that affects many countries, like for example Jordan.
There is no “honor” in “killing”.

QUANTO COSTA?
Rhea Bhatia, India
A critique on our current economic system that has deceitfully made what is very costly for the planet look cheap to the consumer. Our lack of knowledge leads to consumerism and exploitation of valuable natural resources including human labour. As responsible citizens, we should be aware of the ecological and social footprint of our choices and start paying the full cost.
The new global economic system “One For All” (OFA) prioritizes the planet as a whole by redefining the concept of money and how it moves. It reformulates the concepts of earning, spending, inheriting and investing money. OFA essentially equates nature to shared wealth and suggests that it is inconceivable to continue to live unsustainably in a post-pandemic world.
Only That Which Serves All, Can Serve One. One For All.

THE MEAL WE ALL SHARE
Mia Siccardi, Argentina
There are many studies on the deadly consequences of fish and marine life when it comes to plastic consumption, but few speak about its effects on humans.
This installation represents the amount of plastic that humans eat in a year. Marine animals are already suffering its consequences, will humans be the next?

LOOKING CLOSER FOR NATURE
Francesca Perpetuini, Italy
Your perception is the key to define the world you live in. When it comes to climate issues and sustainability, it is crucial to reflect on the role of our senses and how they contribute to create reality.
In this project you are invited to reflect on the way you see natural resources and on what sustainability means for you.

THE MINORITY ORACLE
Lucas Mainieri Franco, Brazil
The Minority Oracle is a black, trans and lesbian goddess, burdened with an infinite knowledge of the minorities. It has the arduous task of answering and lecturing all the oppressors on the complex topic of the social struggles.

KABA
Alexandra Vogel, Romania
A documentary about the life of Kaba Mohamed, a 22-year-old Ivorian who decided to leave his country to regain his safety.
Many are the episodes that describe common situations of immigrants taking long and dangerous routes to re-establish themselves in a place where they can live a normal life.

THE GAME
Jacopo Brunello, Italy
Migrants that arrive in Europe by land travel along the so-called Balkan Route and many of them have the goal of arriving in Trieste in Italy.
After a stop in Bosnia, where there is the largest refugee camp, one of the main challenges is to enter the European Union by crossing the hostile Croatian border. Almost 260 km before their final destination.

HUMANS HATE HUMANS
Bianca Mello, Brazil
An investigation on the roots of racism and how it affects the reality of five countries that make up 1/6 of the world’s population.
Racism has grown out of a relationship of exploitation between non-white people and their colonial rulers. From the moment this relationship started, the circumstances of each colony and the issues faced in the following centuries, shaped many forms of race discrimination in different parts of the world. The hatred from today is directly connected to our past.
This project is an attempt to understand why racism is still a big global issue and how it has been affecting society until today.

INVISIBLE YEMEN
Diego Gil de Biedma, Spain
Despite the seriousness of the humanitarian situation, the conflict in Yemen has been described as a “forgotten war” because of the little attention it receives from the rest of the world. Which translates into a lack of awareness, financial support and political positioning of the international community.
This project does not only inform you about the situation, but also criticizes the media that choose not to address this issue.

Signed, Sealed, Severed
Harry Grundy, Great Britain
An object with teeth to be dragged backwards and forwards repeatedly to sever nature from itself. An object manipulated by industry, thought outdated by those who think. Its backwards drag is destructive—beneath its teeth prickly factions splinter either side of a chewed out rift. When it moves too quickly, you smell burning. When it moves slow, you hear screaming. This thing bites along border lines with a rasping, choking chug.
A faith-healing amputation spectacle on the world’s stage. Whenever something is signed, it is destroyed.
Signed, Sealed, Severed is a sculpture of a wood saw, created using Donald Trump’s signature.

With my Face
Madalena Carlos, Portugal
A documentary movie that captures the life of four women dealing with genetic syndromes in different parts of the world. A journey through the deconstruction of labels and preconceptions, highlighting ability over disability. 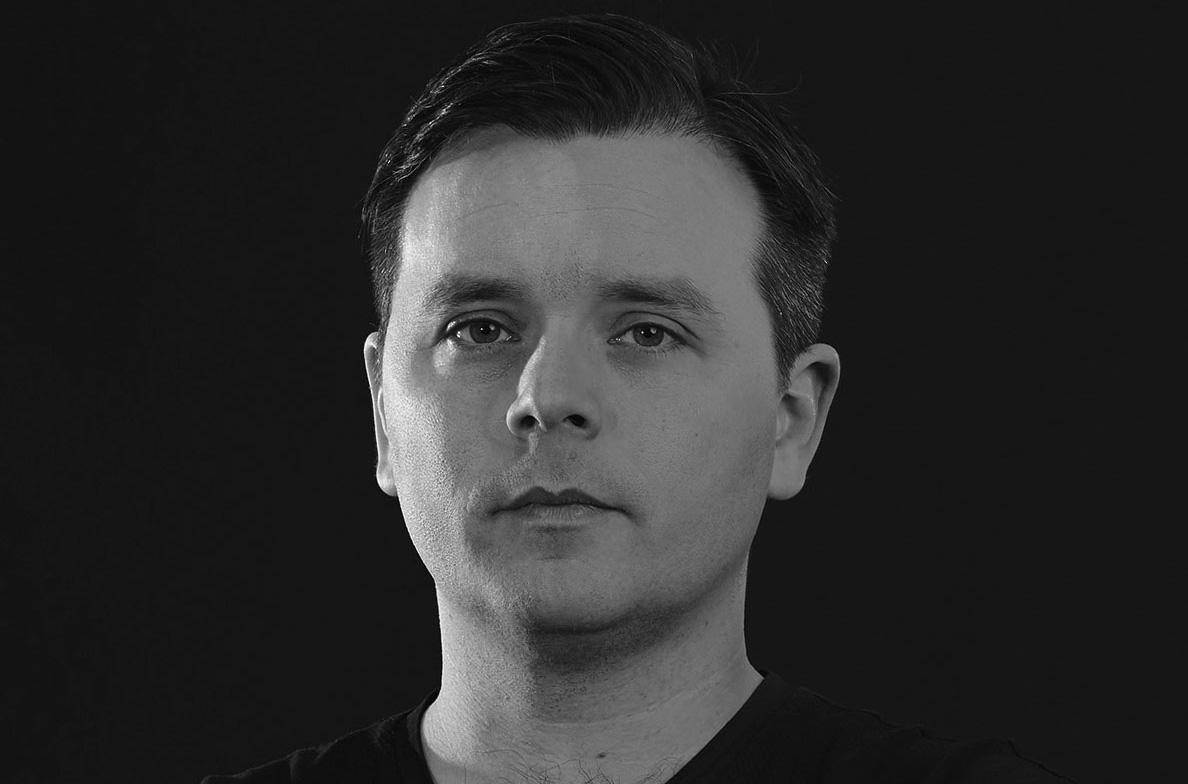 Sean Raspet / On the Science of Scent, Flavor and Molecular Structure 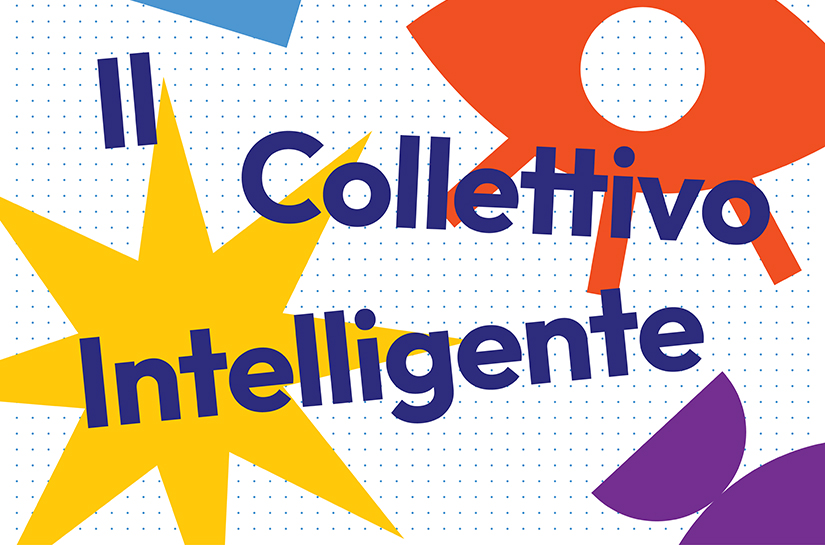 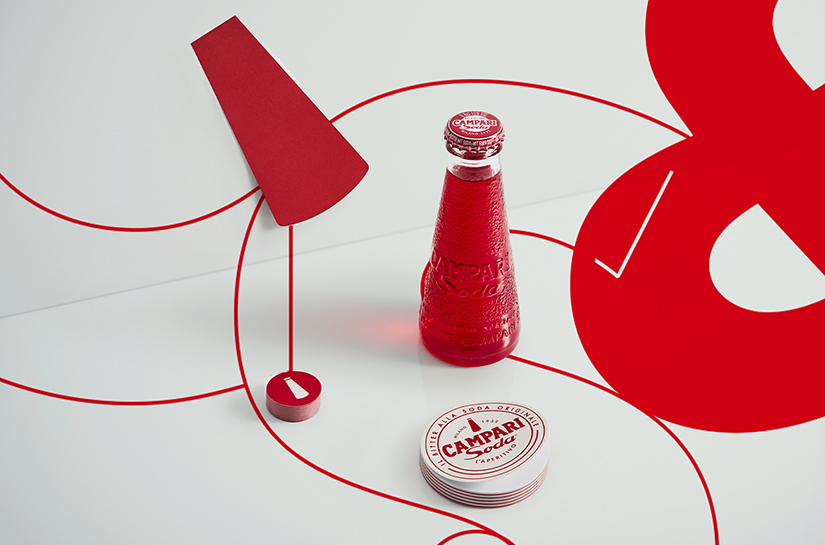