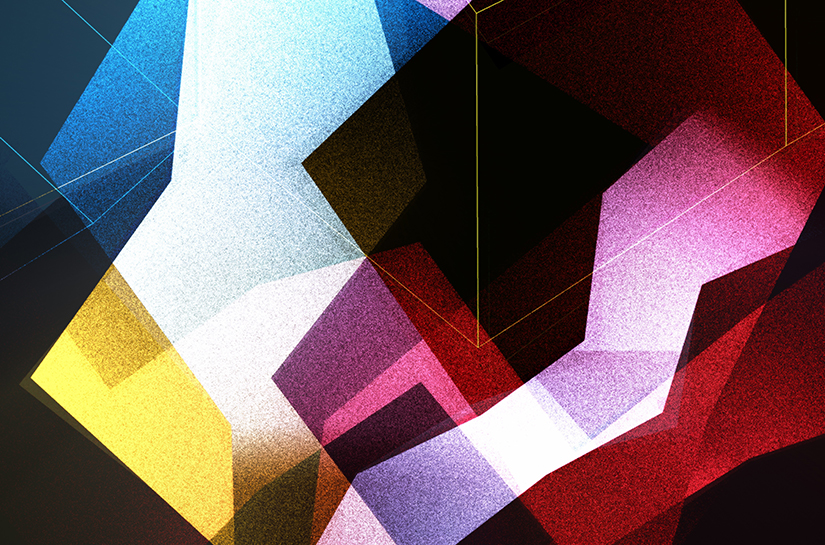 Despite the growing popularity of visuals at music performances, their true power within musical contexts remains in many ways underexplored.

In Tarik Barri’s view the problem is that there is a lack of musical sensibility in the visuals themselves – a lack of visual music – which sadly splits the audiovisual experience into two parts, rather than forming a coherent unity.

Barri’s career has been largely centered around bridging this gap, slowly discovering and overcoming the obstacles found along the way, and in the process stumbling into a huge amount of untouched possibilities.

Besides talking about this personal journey of discovery, in this lecture Tarik Barri will also show how people can themselves open the doors to such possibilities. In particular, he will talk about “Videosync”, a tool for realtime visual composition that he is co-developing. It acts as a visual add-on to the music software “Ableton Live”, enabling people to use visual instruments and effects in the same way audio instruments and effects are used.

By allowing people to create visuals as if they are music, Barri hopes to spread the realisation and exploration of the fact that visuals can really be music.

Tarik Barri is an audiovisual musician and software developer of new tools for performance and composition through which he explores new synergies and aesthetics in combinations of image and sound. His work takes on various forms like installations, videos and AV performances where he frequently collaborates with artists like Thom Yorke, Paul Jebanasam, Sote and Robert Henke.

Watch the video of the lecture 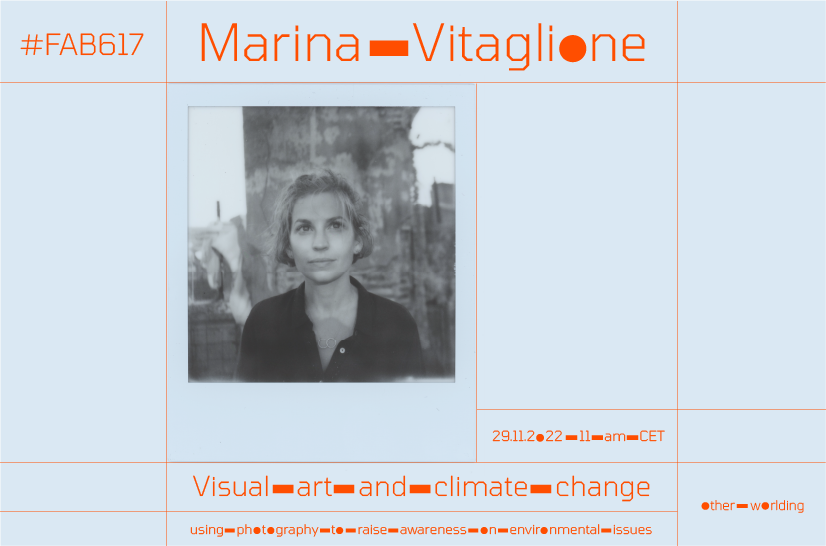 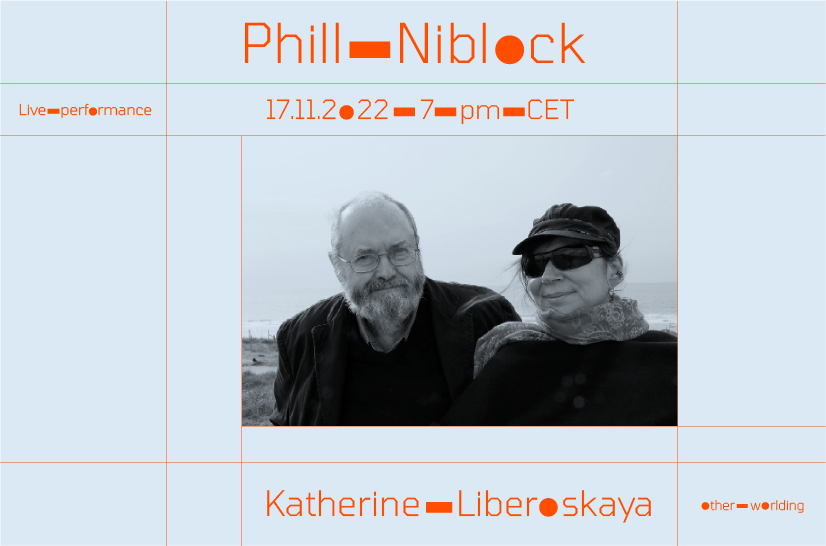 Phill Niblock and Katherine Liberovskaya at Fabrica
Share it