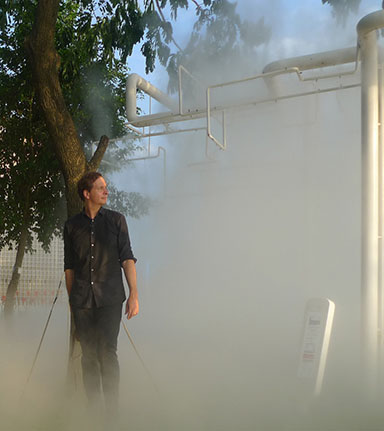 The program curated by Carlos Casas dedicated to the theme “Extinction?” continues with the conference by Swiss architect Philippe Rahm, that will take place at Fabrica on Thursday 9 June from 10.30am to 6.00pm CEST, entitled «Climatic Architecture».

In the past, architecture and urbanism were traditionally based on climate and health, as we can read in treatises of Vitruvius, Palladio or Alberti, where exposure to wind and sun, variations in temperature and humidity influenced the structures of buildings and cities.

These fundamental rules of urban planning and constructions were largely ignored in the second half of the 20th century in favor of architecture mainly focused on aesthetics with an enormous use of fossil energy generated by heating and air conditioning systems, that today cause the greenhouse effect and the resulting global warming.

The fight against climate change, together with the Covid-19 pandemic, forced architects and urban designers to take back seriously the climatic issue and build their projects taking in consideration the local climatic context, where air, light, heat or humidity are recognized as real building materials and accurately choosing the energy resources, revolutionizing the aesthetics and social values of our spaces.

Philippe Rahm’s work, which extends the field of architecture from the physiological to the meteorological, has received an international audience in the context of sustainability. His recent work includes the first prize for the Farini competition (60 ha) in Milan in 2019, the 70 hectares Central Park in Taichung, Taiwan, completed in December 2020, the Agora of the French National Radio in Paris, a 2700 m2 Exhibition architecture for Luma Foundation in Arles, France. He held professorships at GSD Harvard University, Columbia, Cornell and Princeton Universities.

He is a tenured associate professor at the National Superior School of Architecture in Versailles, France (ENSA-V). In 2020, he was the curator and author of the exhibition and book “Natural History of Architecture” at the Pavillon de l’Arsenal in Paris. 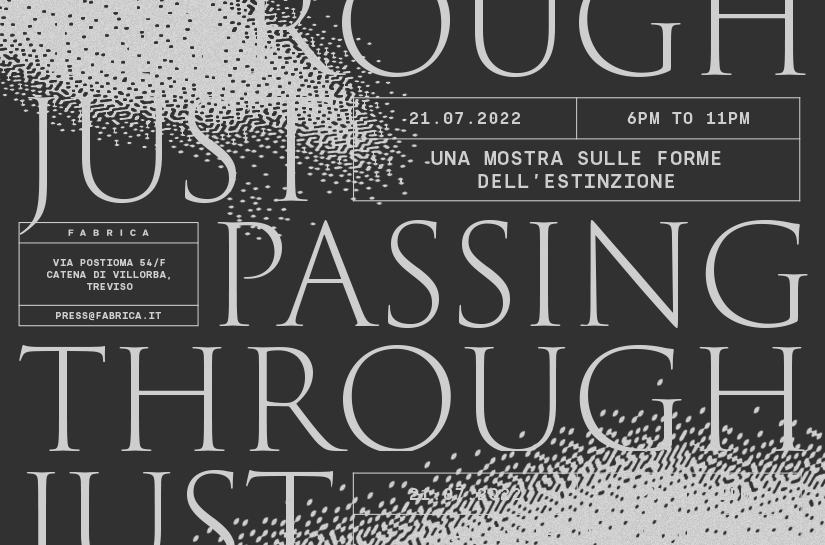 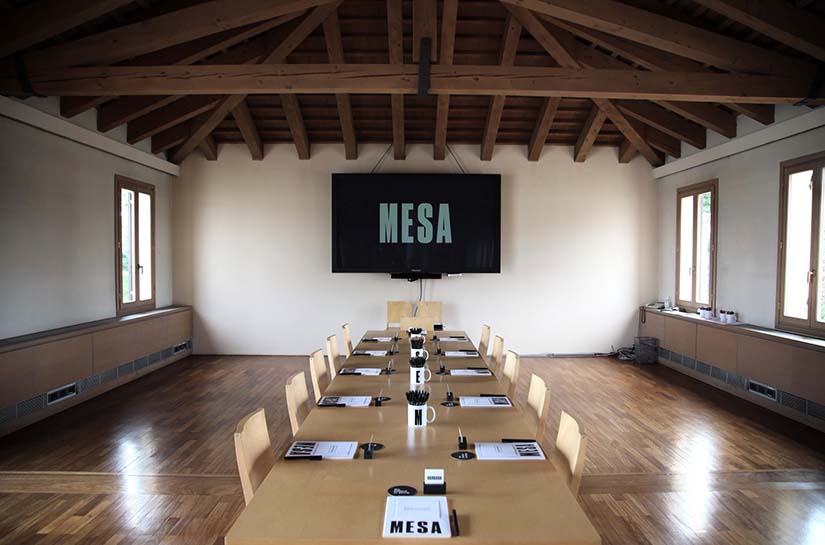 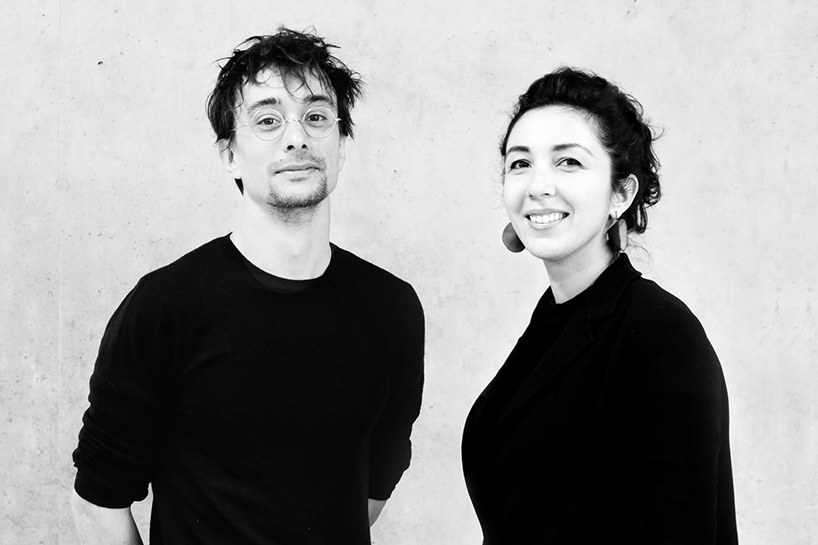 Studio Ossidiana / The Design of the Encounter
Share it