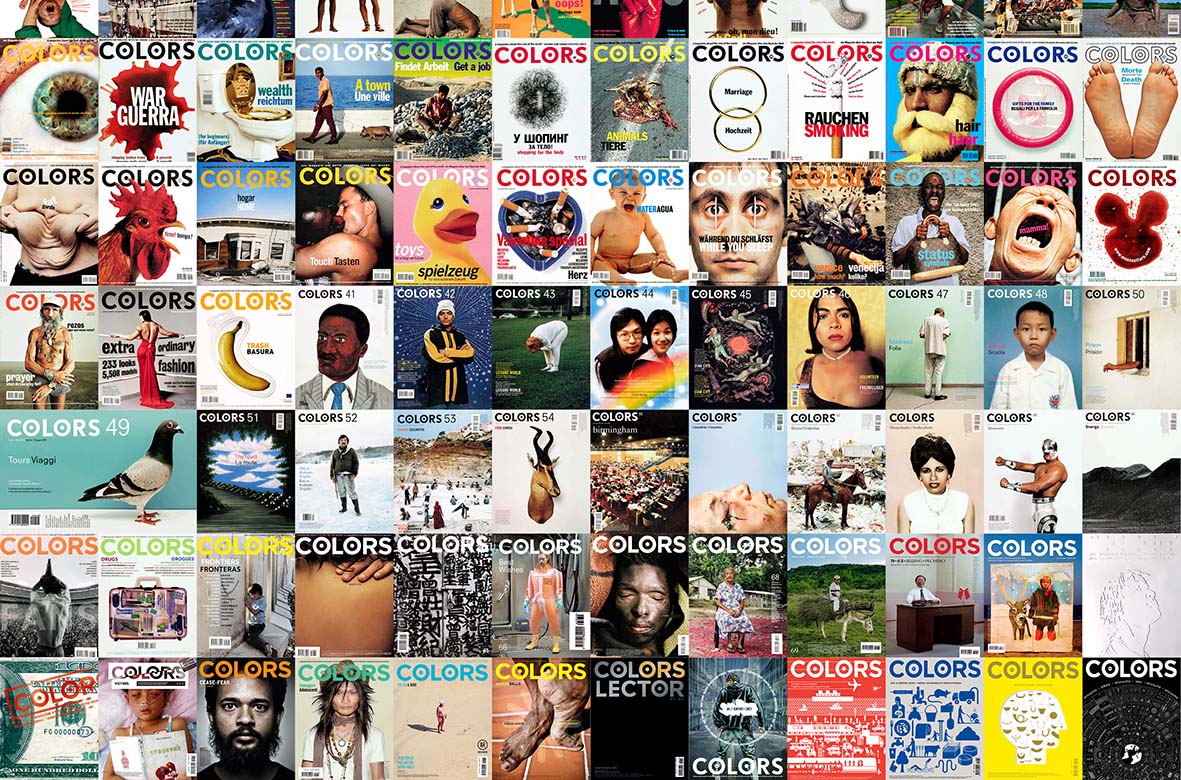 On 14 November at 11am CET Cosimo Bizzarri, editor and copywriter, will be at Fabrica for a lecture on COLORS, a magazine founded in 1991 by Tibor Kalman and Oliviero Toscani to celebrate diversity.

In particular, he will speak about the series “The Survival Guides” focusing on the similarities and differences with other eras of the magazine and the various directions it took over the course of almost twenty-five years.

Cosimo Bizzarri, editor and copywriter, works on multidisciplinary projects on the border between design, journalism and storytelling. Today he is a consultant for writing to the Benetton Group. Previously he was Executive Editor of COLORS and coordinator of the Fabrica Creative Writing Department. His articles have appeared, among others, in The New York Times, Der Spiegel, The Guardian, Atlantic, Vice, Wired. He has worked for Italian and international clients and has held courses and workshops on writing and editorial processes in design schools in Italy and worldwide.

COLORS was established in 1991, under the editorship of Oliviero Toscani and Tibor Kalman, driven by the belief that diversity is positive and all cultures have equal value. It was born as a quarterly magazine distributed internationally in numerous bilingual editions and it was printed until issue n°90 “Football” (2014). Published by Fabrica, the magazine has received awards from all over the world, such as the 1st Prize in the Art and Entertainment category of the World Press Photo 2010 and the Silver Prize in the 90th edition of the Art Directors Club Awards. Good Magazine has included it in the ranking of the 51 best magazines of all times and the newspaper La Vanguardia have listed it among the most influential cultural magazines on the global scene.

Watch the video of the lecture 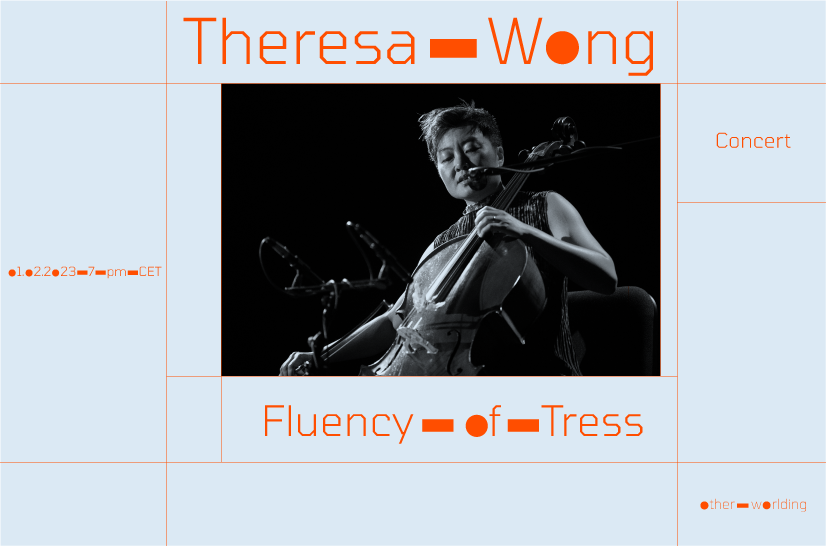 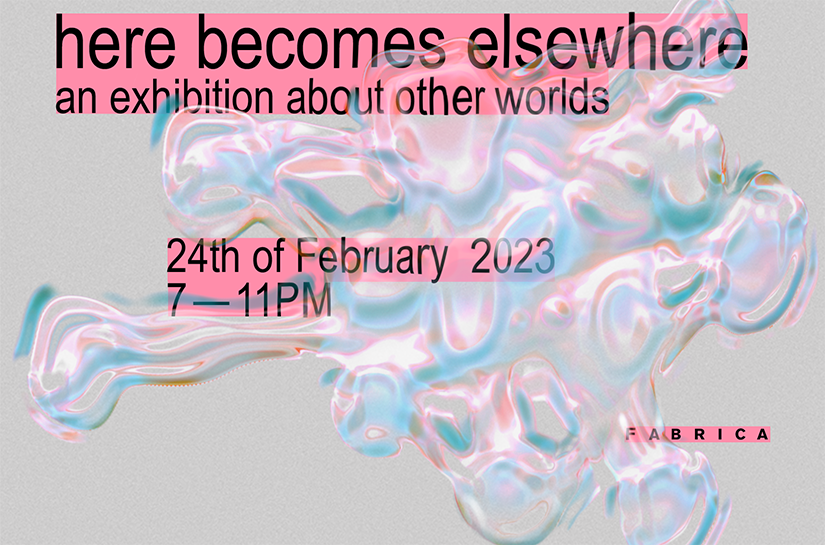 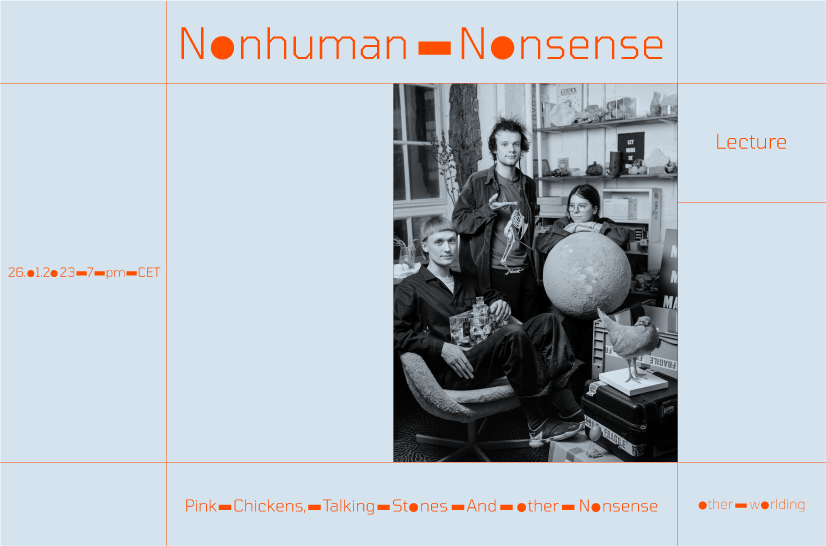